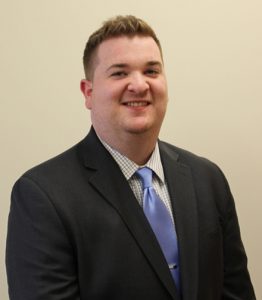 Zachary Roteman, an associate at Morrin & Sands, handles Workers’ Compensation cases for the firm. He earned his undergraduate degree from Pennsylvania State University in 2014. He then went on to receive his Juris Doctor from the Elizabeth Haub School of Law at Pace University in 2017.

During his time at Pace University, he worked for Levy Employment Law, LLC where he was able to take part in several workplace investigations involving laws that directly affected worker’s rights in New York, New Jersey, and Connecticut. Mr. Roteman also worked as an intern to the Director of Labor Relations at Frontier Communications and participated in the revision and negotiation of a new collective bargaining agreement for electrical workers in the CWA and the IBEW. Mr. Roteman is also a member of the American Association for Justice, Public Justice, and The New York State Bar Association.